Ashley Judd chickens out on running against Mitch McConnell for KY Senate... 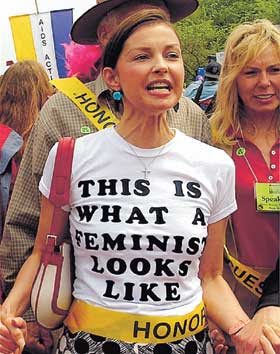 Now there is no use for all those dumb things she has said over the years. Let's hope she reconsiders...

McConnell had appeared wary of a challenge from Judd, and early rounds of polling gauging the matchup — including one from his campaign — suggested that she could have provided a viable challenge.

I still hope Mitch McConnell gets a vigorous primary challenger...
Posted by Bluegrass Pundit at 8:11:00 PM