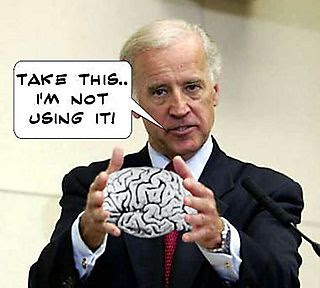 Hey Joe, it's not like gun confiscation hasn't happened many times...

“When you go to registration, it raises all the black-helicopter-crowd notion that what this is all about is identifying who has a gun so that one day the government can get up and go to the house and arrest everyone who has a gun, and they’ll cite Nazi Germany and all that.”