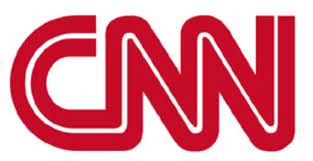 Well, they had me fooled...


Just when you think you’ve heard it all, along comes Philip Kent — chairman and chief executive officer of the Turner Broadcasting System, which owns the Cable News Network – who says that CNN “is a serious news network” that viewers would appreciate more if they would watch the channel “more critically.”

Kent made the laughable comments during an interview published in this week’s edition of Broadcasting and Cable magazine, when he admitted that the “biggest misconception about CNN is that it’s a liberal news network,” which “drives me crazy” because “it’s not.”

During the cover story by Andrea Morabito, the magazine’s programming editor, Kent said new CNN president Jeff Zucker agreed that changes to boost the audience of the low-rated channel will not be “done overnight, not short-term. He and I both know this is a marathon, not a sprint.”