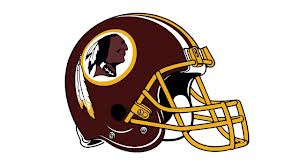 
A group of House Democrats on Wednesday introduced a bill that would prevent the term “Redskins” from being trademarked, a move intended to put pressure on the Washington football club to change its name.

The Non-Disparagement of American Indians in Trademark Registrations Act of 2013 is co-sponsored by Del. Eleanor Holmes Norton (D-D.C.), and comes days after a federal trademark panel heard arguments over whether the team name was a slur. The panel could potentially overturn the team’s trademark, which would erode profits by allowing other businesses to sell apparel and goods featuring the Redskins name.

Earlier this month, Norton said the team “should consider” a new name.