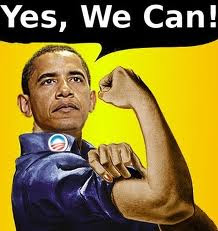 The 23% that think Obama is a moderate are Socialists or communists...


Sixty-nine percent (69%) of Likely U.S. Voters say Barack Obama is at least somewhat liberal, according to a new Rasmussen Reports national telephone survey.  That figure includes 43% who see the president as Very Liberal.