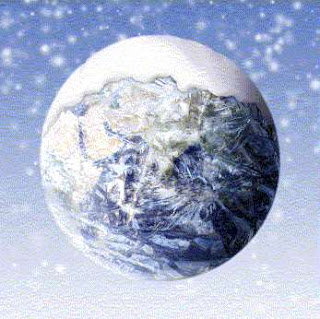 High energy prices have forced many to choose between heat and food...


The reaction to the 2003 heatwave was extraordinary. It was blamed for 2,000 deaths, and taken as a warning that Britain was horribly unprepared for the coming era of snowless winters and barbecue summers. The government’s chief scientific officer, Sir David King, later declared that climate change was “more serious even than the threat of terrorism” in terms of the number of lives that could be lost. Such language is never used about the cold, which kills at least 10 times as many people every winter. Before long, every political party had signed up to the green agenda.

Since Sir David’s exhortations, some 250,000 Brits have died from the cold, and 10,000 from the heat. It is horribly clear that we have been focusing on the wrong enemy. Instead of making sure energy was affordable, ministers have been trying to make it more expensive, with carbon price floors and emissions trading schemes. Fuel prices have doubled over seven years, forcing millions to choose between heat and food – and government has found itself a major part of the problem. More here...


By now, the Energy Secretary will also have realised another inconvenient truth – that, for Britain, global warming is likely to save far more lives then it threatens.