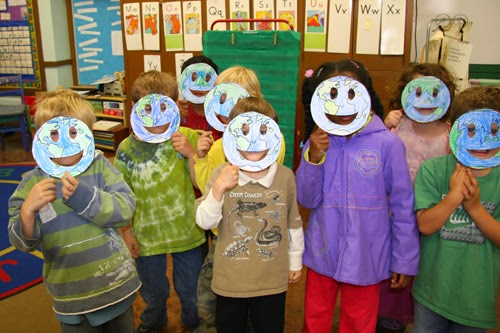 Joseph Goebbels would be proud....


LAS VEGAS – On stage at Harry Reid’s National Clean Energy Summit at the Mandalay Bay Thursday was a parade of Democratic politicians touting planet-saving platitudes and assorted palliatives.
Nevada Congresswoman Dina Titus pulled out and dusted off one of Obama’s favorite putdowns for those global warming skeptics, calling them members of the Flat Earth Society.
“Ignoring these kinds of issues of climate change while also disregarding the economic benefits that individuals and companies can have by reducing their energy use and conserve resources is just an irresponsible response to a serious problem,” she declared in her thick Georgia drawl, though she has lived in Nevada most of her life. [...]
Titus went on to call for educating people about the threat of climate change. “Educating people is very important. We should educate them beginning at a very early age in kindergarten,” said the former UNLV professor.