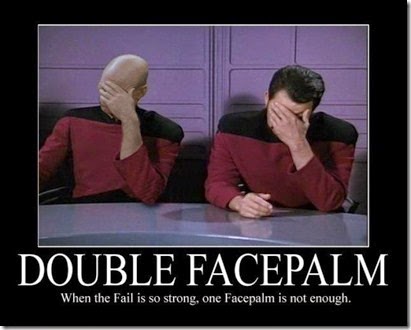 Team Obama specializes in dirty dealings, but this time they got busted.

A senior communications aide to Attorney General Eric Holder seemingly called House oversight committee chairman Darrell Issa’s staff by accident and asked for their help spinning new revelations about the IRS scandal, Issa said in a September 8 letter to Holder.
The aide, Brian Fallon, is a former senior aide to Sen. Chuck Schumer (D-NY) and a well-known personality on Capitol Hill. The letter describes Fallon as “audibly shaken” when he realizes his request to leak documents to help get ahead of news stories about them was mistakenly made to the very office he was seeking to undermine. Issa believes the call was intended to be made to Democratic Rep. Elijah Cumming’s staff, the ranking member on the oversight panel, the letter said.
Keep on reading…

Interestingly, liberals want us to trust Eric Holder's DOJ to do a fair investigation of the IRS scandal. Obviously, they are biased. This phone call should justify a special prosecutor by itself.
Posted by Bluegrass Pundit at 7:05:00 PM