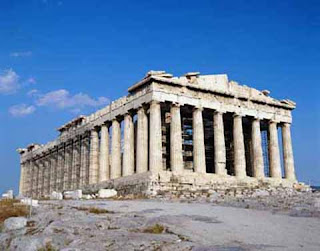 After shilling for Obamacare for months, the New York Times is now telling Greece getting out of the health care marketplace would allow health care costs to come down. The hypocrisy of the left is simple astounding.

You know, this has to be one of the strangest stories of the weekend. The New York Times, ever a champion of Obamacare during the recent debates, is reporting on some rather compelling advice for the nation of Greece, which is currently teetering on the precipice of collapse. It’s part of a plan negotiated between officials of the European Union, the I.M.F. and the European Central Bank. What might help them? Don’t have nationalized health care… or any other industry for that matter.

Another reform high on the list is removing the state from the marketplace in crucial sectors like health care, transportation and energy and allowing private investment. Economists say that the liberalization of trucking routes — where a trucking license can cost up to $90,000 — and the health care industry would help bring down prices in these areas, which are among the highest in Europe.

The Grey Lady has no clothes.