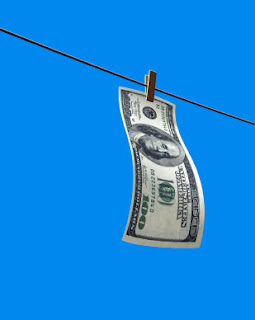 When he decided to run for Congress in the 10th District, Norfolk District Attorney William R. Keating had a state campaign account flush with more than $800,000, which under law could not be transferred directly to his federal campaign committee.

So Keating got creative. Since March, his state committee has refunded at least $370,000 to roughly 600 donors, including some who had given years ago, and urged them to turn around and write checks to his congressional account.

State and federal campaign regulators say there is no prohibition against the practice, as long as it is done within certain guidelines.