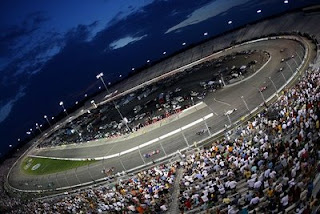 The Daily Caller has released more of the Journolist emails. These feature the liberal media celebrating President Obama's victory and discussing people they 'will no longer have to listen to." Eric Alterman, author of What Liberal Media, reveals his respect for those us in fly-over country who are more conservative than them.

MICHAEL COHEN, NEW AMERICA FOUNDATION: Mark Penn and Bob Shrum. Anyone who uses the expression “Real America.” We should send there a$$ to Gitmo!

JEFFREY TOOBIN, THE NEW YORKER: As a side note, does anyone know what prompted Michael Barone to go insane?

SPENCER ACKERMAN: Let’s just throw Ledeen against a wall. Or, pace Dr. Alterman, throw him through a plate glass window. I’ll bet a little spot of violence would shut him right the f**k up, as with most bullies.