Oh My! Another Poll Showing Hillary Clinton Could Beat Obama in 2012 Presidential Primary 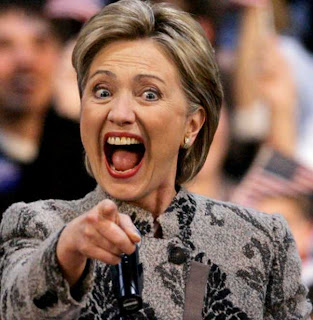 Here is another poll from Synovate-eNation showing Hillary Clinton could beat president Obama in a 2012 primary match-up.

If he was to face a challenge, Secretary of State Hillary Clinton is best poised to challenge him, according to a new Washington Whispers poll. Some 61 percent said Clinton, a 2008 primary challenger to Obama when she was a New York senator, could beat the president in a primary.