Maureen Dowd has figured out Obama's race problem. He has too many white guys working for him. 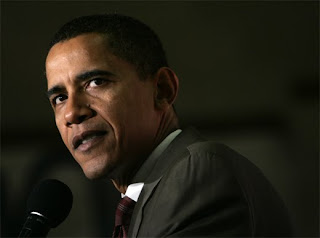 President Obama has certainly tripped over the race issue several time. The worst was the Crowley, Gates affair that required a beer summit to put to bed. Now, Obama is caught up in the firing forced resignation of Shirley Sherrod after Andrew Breitbart showed part of her inflammatory NAACP speech. President Obama has already had to call Sherrod and apologize. Maureen Dowd thinks she knows what Obama's problem is. He has too many white guys working for hum.

The first black president should expand beyond his campaign security blanket, the smug cordon of overprotective white guys surrounding him...

Otherwise, this administration will keep tripping over race rather than inspiring on race.

Maureen Dowd's cheese has finally slipped off her cracker.