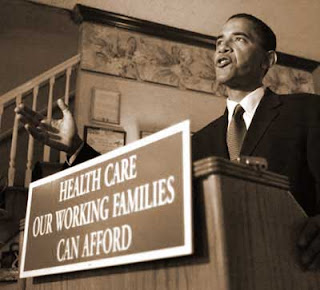 Democrats forgot to read the health care reform bill before they rammed it through Congress. Consequently, they have discovered a need to repeal part of it.

Democrats proposed repealing new IRS reporting requirements that small business has warned would be overly burdensome. But they attached a new tax on Americans conducting business overseas— essentially a poison pill for Republicans who are unlikely to support a new tax.

If they had read the bill and knew anything about business, Democrats would have known this was a bad idea. If they succed in repealing this section, the bill will become a budget buster by CBO scoring, unless they cut somewhere else.
Posted by Bluegrass Pundit at 7:45:00 PM

we dems are a raucous bunch. unlike republicans, we don't march in lock step. we are not followers. we're leaders. that's why we bicker!