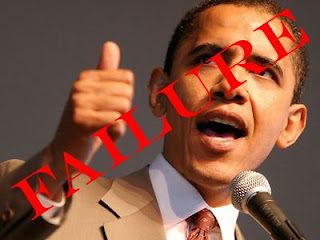 It looks like President Obama should have completed a background check on the three unemployed Americans he featured at his Virginia news conference where he pushed for an unemployment benefits extension. One was convicted of a drug charge a month before she lost her job. Here is what President obama had to say about her.

"We need to extend unemployment compensation benefits for women like Leslie Macko, who lost her job at a fitness center last year, and has been looking for work ever since. Because she's eligible for only a few more weeks of unemployment, she's doing what she never thought she'd have to do. Not at this point, anyway. She's turning to her father for financial support."

I doubt most Americans would want to pay her unemployment benefits if they had the following information.

One of the unemployed was Leslie Macko, a Charlottesville, Va, woman who reportedly had been dismissed from her job as an aesthetician at the spa of the Atlantic Coast Athletic Club (ACAC) in Albemarle Square, according to Charlottesville's CBS 19:

CBS19's Jessica Jaglois has learned that Macko was found guilty of prescription drug fraud in March 2009, one month before Macko lost her job at ACAC. She served a one year probationary sentence.