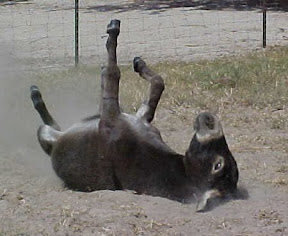 The latest Rasmussen survey has found a 10 point lead, among likely voters, for Republican candidates in the Generic Congressional Ballot. If this lead is accurate and holds, the political ground will move this November and a historic Republican landslide of will occur.

A new Rasmussen Reports national telephone survey finds that 46% of Likely Voters would vote for their district's Republican congressional candidate, while 36% would opt for his or her Democratic opponent.

Generic was what when Clinton was in office (1994) +9 GOP? I'm going to enjoy this if the numbers hold.

The only thing that would help the Democrats would be a dramatic third quarter rebound in the economy. No one is predicting that.