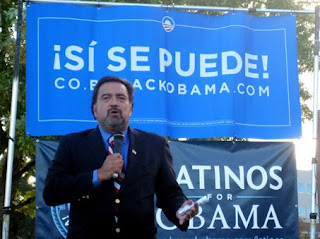 President Barack Obama’s once solid support among Hispanics is showing a few cracks, a troubling sign for Democrats desperate to get this critical constituency excited about helping the party hold onto Congress this fall.