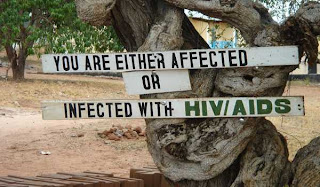 President Bush made a huge financial commitment to fighting H.I.V. in Africa. He formed the President’s Emergency Plan for AIDS Relief program. Since 2004, this program has spent $19 billion on antiviral drugs for Africans infected with H.I.V. Undoubtedly, this has saved millions of lives. President Obama isn't so generous with his homeland.

Under the Bush administration, about 400,000 more African patients received treatment every year. President Obama’s Pepfar strategy would reduce the number of new patients receiving treatment to 320,000 — resulting in 1.2 million avoidable deaths over the next five years, according to calculations by two Harvard researchers, Rochelle Walensky and Daniel Kuritzkes. Doctors would have to decide which of the 22 million Africans afflicted with H.I.V. should receive treatment and which should not.

Bush never got credit for one of the greatest humanitarian actions of the 21st century.