Don't look now, but that guy in your front-line foxhole could soon be a girl... 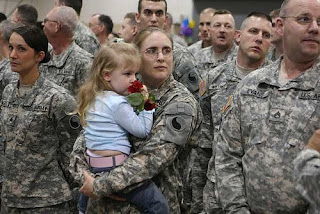 What could possibly go wrong?

The groundbreaking move recommended by the Joint Chiefs of Staff overturns a 1994 rule banning women from being assigned to smaller ground combat units. Panetta’s decision gives the military services until January 2016 to seek special exceptions if they believe any positions must remain closed to women.