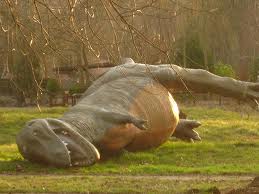 
Last week was a bleak one at Thomson Reuters, the financial news and wire service giant. According to sources, as many as 3,000 people were let go, out of approximately 50,000 employees around the globe. Most of the layoffs came from the financial sector—the sales, training and analysts’ divisions—but some were on the editorial side.

“Yes, I can confirm there have been layoffs across Thomson Reuters today, including editorial,” Barb Burg, vice president and global head of communications at Reuters, told Talking Biz News last week. “Similar to efforts across the company, the Reuters organization is focusing attention on our global cost structure as well as the need to simplify and ensure we have the skills and expertise within our organization so we can continue to contribute maximum value to the business and our customers.”


A Reuters spokesperson declined to elaborate when reached by OTR.