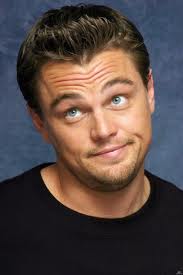 
(NZ Herald) — Django Unchained and Titanic star Leonardo DiCaprio says he is planning to take a significant break from filming and concentrate on his environmental campaigning.

In an interview with Germany’s mass circulation daily Bild, the 38-year-old American actor said: “I am a bit drained. I’m now going to take a long, long break. I’ve done three films in two years and I’m just worn out.”

“I would like to improve the world a bit. I will fly around the world doing good for the environment,” added DiCaprio, in comments published in German.