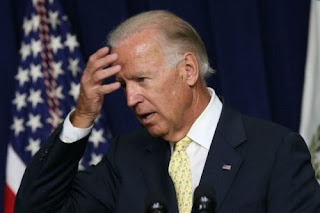 Joe Biden has advised shooting a shotgun through the door if you think there is a prowler outside. That advice is likely to get you arrested.


Coincidentally, a 22-year-old man in Virginia Beach, Va., was charged Monday with reckless handling of a firearm after doing just that a couple days earlier.

Local TV station WAVY 10 reports that the man observed two masked men leaning into his bedroom window. The men allegedly had weapons and told him to close his bedroom door. He stepped outside of his bedroom and did as instructed, then fired his shotgun through the closed door and then several more times at the window.