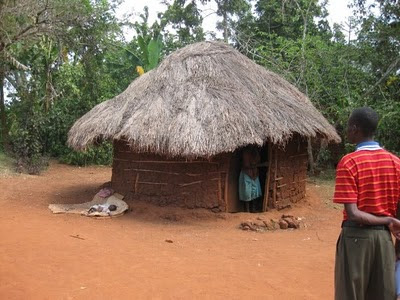 Environmental insanity is driven by money...


When you think about the effects of global warming hysteria, you might think of higher electricity prices, not people being thrown off their land and having their homes burned down. But that is exactly what’s been happening in the East African country of Uganda, where a British company called New Forests has been seizing land to grow trees and then sell the so-called “carbon credits” for a profit that could reach nearly $2 million per year. According to reports published in the New York Times and Telegraph of London, New Forests is backed by the World Bank and has been using armed troops, with the government’s permission, to forcibly evict over 20,000 poor people from their homes. This certainly gives terrible new meaning to the concept of Green neo-colonialism.