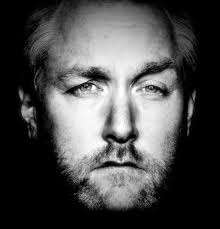 
The New York Timesreported Friday that the U.S. Department of Agriculture (USDA) has likely enabled massive fraud in the Pigford series of legal settlements, in which black, Hispanic, female and Native American farmers have claimed to be victims of past discrimination.

The cost of the settlements, which could exceed $4.4 billion, is the result of a process that “became a runaway train, driven by racial politics, pressure from influential members of Congress and law firms that stand to gain more than $130 million in fees,” theTimes notes.

Among those influential members of Congress was then-Senator Barack Obama, who made Pigford payouts a priority in exchange for political support for his 2008 presidential campaign among a coveted group of black voters in the rural South, the Timesreports.