Gun control has failed in the Senate. Here come the Executive Orders... 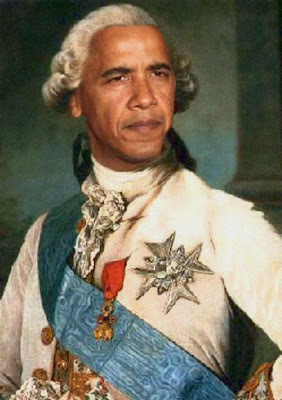 If you didn't see this coming, you don't know anything about Barack Obama. Harry Reid has shelved gun control and the Senate ,is going to move on. According to VP Joe Biden, Obama has some gun control EO's he is going to issue.

WASHINGTON — Vice President Biden told White House allies in the gun control fight Thursday that President Obama will be announcing new executive actions on gun violence in the days after the Senate voted down a gun violence bill.

On a conference call with “stakeholders,” Biden told gun control advocates that the fight is not over and that eventual action on gun control will come. Press were not invited to the conference call; a participant provided BuzzFeed with access.

“Look I know you’re going to say that I’m just being an optimist and I’m trying to put a good face on this. But you know I’ve been around here a long time and we’ve already done, because of you, some really good things,” Biden said. “Number one, the president is already lining up some additional executive actions he’s going to be taking later this week.”

After the Newtown shootings, Obama took a number of executive actions to expand research into gun violence and other areas favored by the gun control community. He took the actions without Congressional approval, leading to outrage by some conservatives.

Biden mentioned several areas where executive action has been taken, including helping schools that want them to hire more armed police offers and training teachers to identify and treat possible future school shooters.