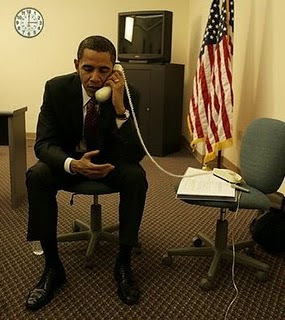 President Obama has been in the Presidency for 14 months, but only 51% of voters feel he is qualified for the job. Who do voters think is more qualified? Hillary Clinton is their top pick.

U.S. voters think Hillary Clinton is more qualified to be president than Barack Obama, but most believe that both Democrats are more fit for the White House than three top Republicans interested in the job.

A new Rasmussen Reports national telephone survey shows that 57% of voters feel Clinton is qualified to be president, but 34% disagree and say she is not.

As for President Obama, 51% say he is fit for the job. However, 44% say he is not qualified to be president, even though he has now served 17 months in the job....