The Most Popular Politician in Massachusetts is Republican Scott Brown 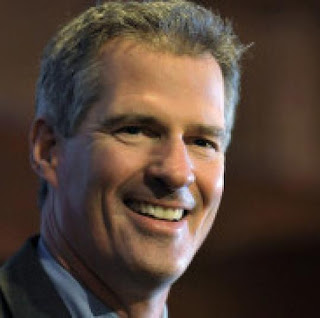 This is change we can believe in. The most popular politician in Massachusetts isn't named Kennedy or Obama. He isn't even a Democrat. A Boston Globe poll has found that after five months in Washington, Republican Scot Brown is Massachusetts most popular elected official.

US Senator Scott Brown, who only months ago was a little-known figure even within the tiny band of Republicans in the state Senate, not only catapulted to national stature with his upset US Senate victory, but is today the most popular officeholder in Massachusetts, according to a Boston Globe poll.

After less than five months in Washington, Brown outpolls such Democratic stalwarts as President Obama and US Senator John F. Kerry in popularity, the poll indicates. He gets high marks not only from Republicans, but even a plurality of Democrats views him favorably.