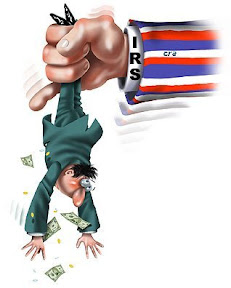 Only 18% of Americans think higher taxes are the way to lower the federal budget deficit. 69% are unwilling to pay any more in taxes, but voters expect Congress to ignore their wishes and raise taxes anyway. No wonder only 12% think Congress is doing a good job.

Only 18% of Americans are willing to pay higher taxes to lower the federal budget deficit, according to a new Rasmussen Reports national telephone survey.

Sixty-nine percent (69%) are not willing to have their taxes raised to deal with deficits that are projected to rise to historic levels over the next decade. Thirteen percent (13%) more are not sure.

But most voters think President Obama’s new bipartisan deficit reduction commission is more likely to recommend tax increases than spending cuts to meet the growing deficit, and 78% expect Congress to raise taxes if the commission recommends it.