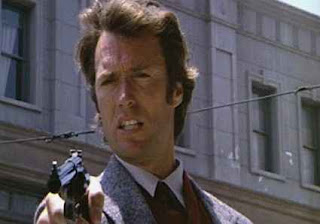 There is good news for Second Amendment fans. The Supreme Court has made a second major ruling affirming the right of individuals to bear arms. This ruling invalidates the Chicago handgun ban.

In its second major ruling on gun rights in three years, the Supreme Court Monday extended the federally protected right to keep and bear arms to all 50 states. The decision will be hailed by gun rights advocates and comes over the opposition of gun control groups, the city of Chicago and four justices.

Justice Samuel Alito wrote for the five justice majority saying "the right to keep and bear arms must be regarded as a substantive guarantee, not a prohibition that could be ignored so long as the States legislated in an evenhanded manner."

The ruling builds upon the Court's 2008 decision in D.C. v. Heller that invalidated the handgun ban in the nation's capital. More importantly, that decision held that the Second Amendment right to keep and bear arms was a right the Founders specifically delegated to individuals. The justices affirmed that decision and extended its reach to the 50 states. Today's ruling also invalidates Chicago's handgun ban.