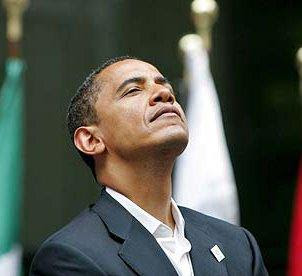 Yesterday, a federal judge overturned the drilling ban issued by the Obama administration. The Judge rules there wasn't enough justification for the ban. The ban has cost tens of thousands of Gulf Coast jobs. In a show of contempt for the law, Team Obama will change the language in the order and attempt to reset the clock on the legal process.

Interior Secretary Ken Salazar said Tuesday he will issue a new order imposing a moratorium on deepwater drilling after a federal judge struck down the existing one.

Salazar said in a statement that the new order will contain additional information making clear why the six-month drilling pause was necessary in the wake of the Gulf oil spill. The judge in New Orleans who struck down the moratorium earlier in the day complained there wasn’t enough justification for it.