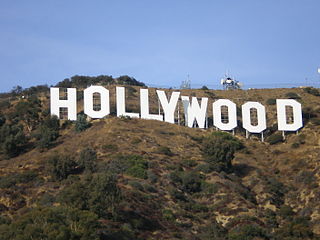 Even liberals in Hollywood like to make more money...


Los Angeles’ new mayor has vowed to help stanch the flow of film and TV production jobs out of Hollywood, starting with the appointment of a film czar at City Hall. But to make a real difference, Eric Garcetti needs to convince skeptical state pols to combat the lure of rich tax incentives from outside California.

Only a smattering of reporters and photographers showed up, perhaps because the gathering was to address “runaway production,” a buzzword that means little for those outside the industry and, for insiders, is a timeworn term for a chronic, unresolved problem alongside piracy and studio accounting.

But Garcetti, a series of location managers and other crew workers who spoke in late February tried convey a message of urgency: Hollywood’s homegrown industry is being ceded to other states and countries whose favorable tax credits are increasingly luring away movie and television production at an alarming rate. As competition both in the U.S. and abroad continues to grow, the state’s market share and longtime stronghold on production jobs and spending are fast evaporating. More here...

Email ThisBlogThis!Share to TwitterShare to FacebookShare to Pinterest
Labels: Hollywood