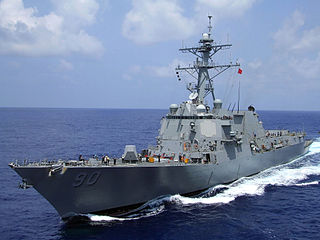 I wonder if Obama's UN masters will ever give him permission to use military force?

WASHINGTON (AP) -- U.S. naval forces are moving closer to Syria as President Barack Obama considers military options for responding to the alleged use of chemical weapons by the Assad government. The president emphasized that a quick intervention in the Syrian civil war was problematic, given the international considerations that should precede a military strike.
The White House said the president would meet Saturday with his national security team to consider possible next steps by the United States. Officials say once the facts are clear, Obama will make a decision about how to proceed.
Defense Secretary Chuck Hagel declined to discuss any specific force movements while saying that Obama had asked the Pentagon to prepare military options for Syria. U.S. defense officials told The Associated Press that the Navy had sent a fourth warship armed with ballistic missiles into the eastern Mediterranean Sea but without immediate orders for any missile launch into Syria.