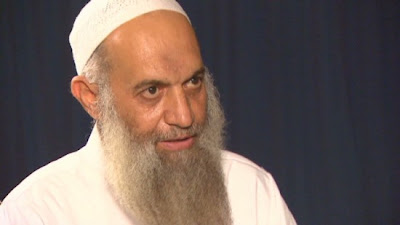 Let's hope they put him under the jail...


Egyptian authorities have arrested the brother of al-Qaida chief Ayman al-Zawahri, a security official said Saturday.
He said Mohammed al-Zawahri, leader of the ultraconservative Jihadi Salafist group, was detained at a checkpoint in Giza, the city across the Nile from Cairo.
Mohammed al-Zawahri’s group espouses a hard-line ideology but was not clandestine prior to Egypt’s July 3 coup. He was allied with ousted President Mohammed Morsi, an Islamist, whose supporters are now taking to the streets to protest the killings of its supporters in a security crackdown last week.