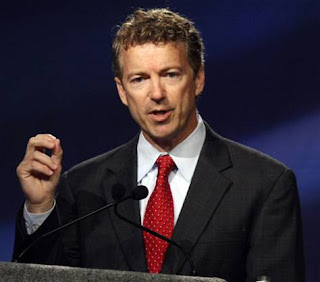 
Squeezed on his summer schedule between meeting with the Paducah Rotary Club and making an appearance at the Kentucky Farm Bureau Country Ham Breakfast, Sen. Rand Paul, R-Ky., will be performing eye surgery on his constituents for free.

Paul, an eye surgeon by trade, will perform pro bono surgeries on three patients in Paducah, Ky., next Wednesday, something that he’s done a couple of dozen times since entering the senate. “He’s really done them all over Kentucky,” explained Dan Bayens, a spokesman for the senator. It’s cataract surgery that the Kentucky Republican tends to perform. And he uses local doctors and ophthalmologists that he has relationships with to link up with patients who are uninsured or underinsured.