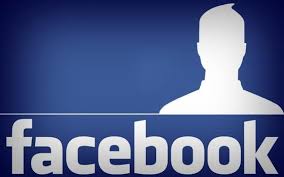 
ANN ARBOR, MI (CBS) – A new study shows that Facebook may help people feel connected, but it doesn’t make them any happier.
In fact, according to the research, which was conducted by the University of Michigan, Facebook use actually predicts a decline in a person’s well-being.
The study used 82 young adults, all of whom had smartphones and Facebook accounts. The researchers then used experience-sampling to measure how the users think, felt and behaved by texting them at random times five days a week for two weeks. Each text

contained a link to an online survey with five questions, including how the Facebook user felt at that moment, how worried he/she was and how lonely the user felt at that time.
The study concluded that the more the subjects used Facebook during one time period, the worse they felt.