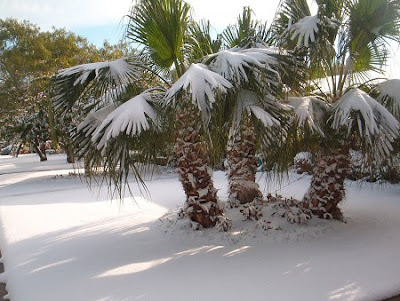 NOAA spun this information to claim 2012 was one of the hottest 10 years on record. This could be true is the last 10 years really were the hottest on record. However, the instrumental temperature record has many poorly situated recording stations and questionable adjustments (always up.)


The National Oceanic and Atmospheric Administration recently released its “State of the Climate in 2012” report, which states that “worldwide, 2012 was among the 10 warmest years on record.”
But the report “fails to mention [2012] was one of the coolest of the decade, and thus confirms the cooling trend,” according to an analysis by climate blogger Pierre Gosselin.
“To no one’s surprise, the report gives the reader the impression that warming is galloping ahead out of control,” writes Gosselin. “But their data shows just the opposite.”
Although the NOAA report noted that in 2012, “the Arctic continues to warm” with “sea ice reaching record lows,” it also stated that the Antarctica sea ice “reached a record high of 7.51 million square miles” on Sept. 26, 2012.
And the latest figures for this year show that there’s been a slowdown of melting in the Arctic this summer as well, with temperatures at the North Pole well below normal for this time of year. Meteorologist Joe Bastardi calls it “the coldest ever recorded.”
Keep on reading…

Useful data. Thanks for sharing! I'll be sure to push this info to some of my other channels.