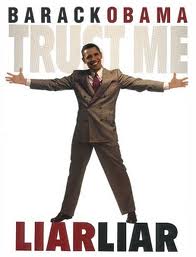 Actually,  Obamacare will give taxpayer-funded subsidies to foreign students and to millions of guest workers.


President Barack Obama told Americans Friday that federal aid is reserved for citizens, even though his deputies have drafted complex regulations to give taxpayer-funded Obamacare subsidies to foreign students and to millions of guest workers.
He made the misleading claim during a televised roundtable at the second stop of his two-day, two-state tour promoting more aid to students.
“Obviously, when it come to federal grants, loans, support, subsidies, that we provide, those are for our citizens,” Obama told a student questioner from the friendly audience of college professors, administrators and students at the Binghamton University in New York.
Keep on reading…