21% of Obama voters would not vote for him again... 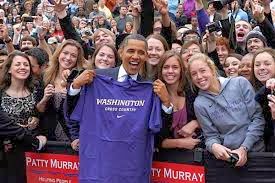 Given a chance to do it all over again, only 79 percent of those who voted for President Obama would vote for him again and 71 percent of Obama voters now inclined to vote for somebody else “regret” their vote to reelect the president, according to a new poll.
The Economist/YouGov.com poll found that Obama would lose enough votes in a rematch with Mitt Romney that the Republican would win. “90 percent of people who voted for Romney would do it again, compared to only 79 percent of Obama voters who would,” said the poll.