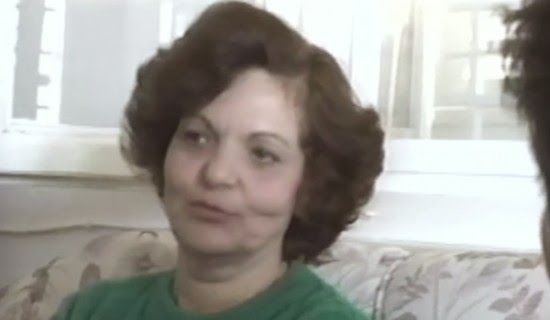 
A terrorist from Jordan briefly worked as an Obamacare navigator in Illinois while authorities remained unaware of her conviction for involvement in a deadly grocery store bombing and two other attacks.
Rasmieh Yousef Odeh was convicted in Israel for her role in several bombings, including the 1969 attack on an upscale Shufersol grocery store, which killed two Hebrew University students who had stopped in to buy groceries for a hiking trip in the Jerusalem hills. Leon Kanner and Eddie Joffe were killed by a bomb hidden in a candy box tucked on a shelf, which also injured nine or 10 others, according to a website maintained by the Israeli government to commemorate terror victims.
The Illinois Department of Insurance quietly revoked Odeh’s certification as a Navigator In-Person Counselor on November 24, explaining in a disciplinary report that the decision was “based on an investigation which revealed that she had been convicted in Israel for her role in the bombings of a supermarket and the British Consulate in Jerusalem and failed to reveal the conviction on her application.”
Keep on reading…