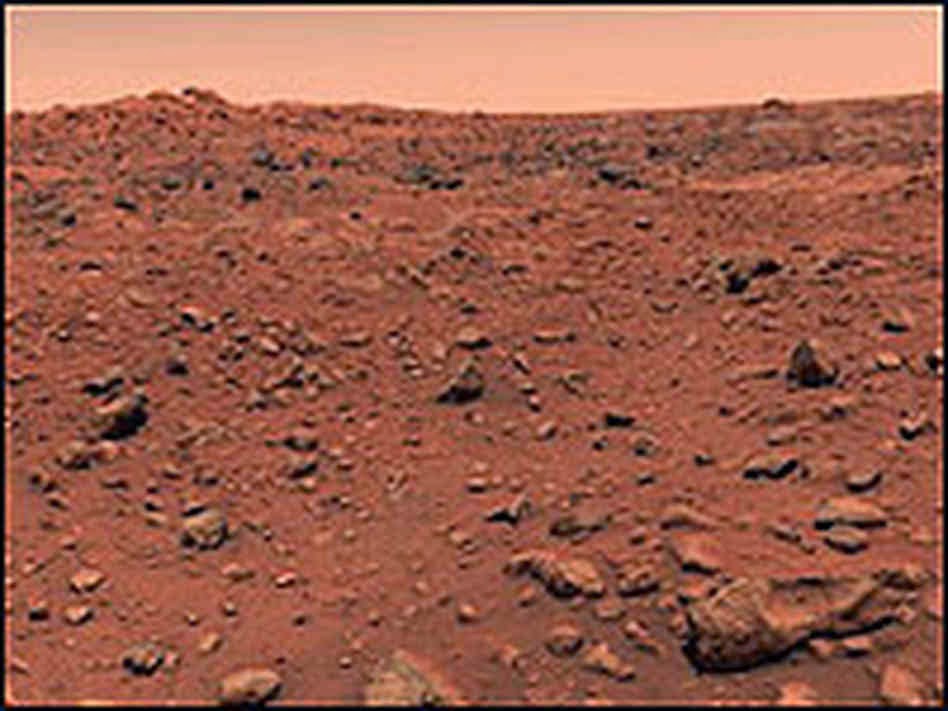 Well, if they want to go there and stone someone to death, Mars has plenty of rocks...


A Fatwa has been issued against living on Mars by clerics who say that trying to live there would be un-Islamic.

The fatwa – or ruling – was issued by the General Authority of Islamic Affairs and Endowment (GAIAE) in the UAE after the Mars One organisation announced that it would try and establish a permanent human settlement on Mars.
The committee argued that trying to dwell on the planet would be so hazardous as to be suicidal and killing oneself is not permitted by Islam.