EPA Shuts Up Their Own Climate Expert 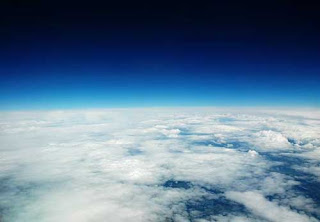 What do you do when your climate expert contradict global warming theory right bebore a big Cap and Trad vote in Congress? If you are the Obama administration, you suppress his report and forbid him for speaking to anyone.

Environmental Protection Agency officials have silenced one of their own senior researchers after the 38-year employee issued an internal critique of the EPA's climate change position.

Alan Carlin, senior operations research analyst at the EPA's National Center for Environmental Economics, or NCEE, submitted his research on the agency's greenhouse gases endangerment findings and offered a fundamental critique on the EPA's approach to combating CO2 emissions. But officials refused to share his conclusion in an open internal discussion, claiming his research would have "a very negative impact on our office."

His study was barred from circulation within the EPA and was never disclosed to the public for political reasons, according to the Competitive Enterprise Institute, or CEI, a group that has accessed four internal e-mails on the subject.

CEI General Counsel Sam Kazman told WND, "His boss basically told him, 'No, I'm not going to send your study further up. It's going to stay within this bureau.'"

A March 12 e-mail to Carlin warned him not to have "any direct communication with anyone outside NCEE on endangerment."