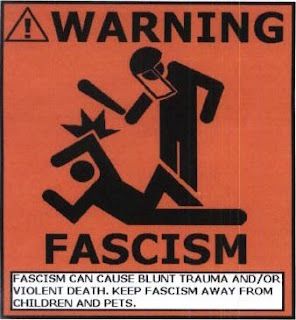 The kids were selling Rice Krispie treats for a dollar each. They didn't have a license... They crying kids were forced to shut down...

Instead, the two wannabe entrepreneurs selling cupcakes, cookies, brownies and Rice Krispie treats baked by them for $1 apiece got a taste of cold, hard bureaucracy .

New Castle Councilman Michael Wolfensohn came upon the sale and called the cops on the kids for operating without a license. Read more here.