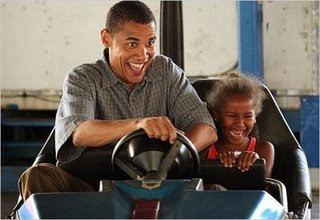 For ordinary taxpayers, interest is waning.

The U.S. General Services Administration, which runs the government fleet, bought at least 14,584 hybrid vehicles in the past two fiscal years, or about 10 percent of 145,473 vehicles the agency purchased in that period, according to sales data obtained by Bloomberg under a Freedom of Information Act request. In fiscal 2008, hybrids accounted for less than 1 percent of government purchases, the data showed.