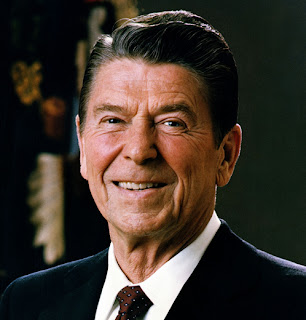 Unbelievable. President Obama has resorted to quoting Ronald Reagan to try garner support for his START Treaty. There is a huge difference between Reagan and Obama. Americans trusted former President Ronald Reagan.

“To ensure that our national security is protected, the United States has an interest in tracking Russia’s nuclear arsenal through a verification effort that puts U.S. inspectors on the ground. As President Reagan said when he signed a nuclear arms treaty with the Soviet Union in 1987, ‘Trust, but verify,’” Obama said.