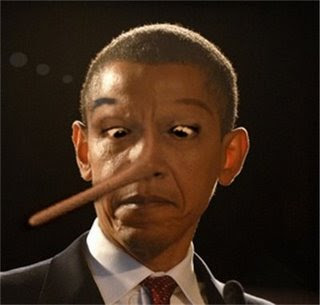 Of course, President Obama is President of the United States of America. He waltzes through security and doesn't have to submit to being naked scanned or groped at an airport. Perhaps the fact he hasn't been groped lately explains his "frustration."

"One of the most frustrating aspects of this fight against terrorism is that it has created a whole security apparatus around us that causes a huge inconvenience for all of us," Obama said.