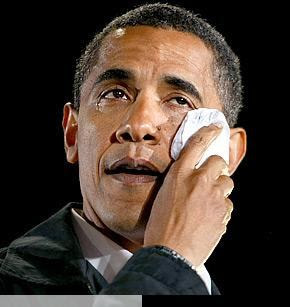 UTICA, New York – President Barack Obama’s job approval rating has dropped to the lowest point of his Presidency at 39%, and in potential match-ups with Republicans in 2012, he trails Mitt Romney, Jeb Bush and Newt Gingrich and is just one point ahead of Sarah Palin.

The percentage of likely voters saying the U.S. is on the wrong track is now the highest since Obama took office at 69%.