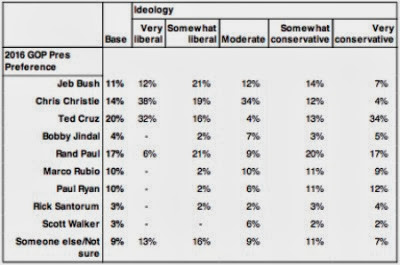 The Constitution states that only a "Natural Born Citizen" is eligible to become President.

Cruz was born in Canada to a parent who was a Cuban citizen.

Cruz is NOT eligible to be President.

Rubio and Jindal aren't eligible either.

I still predict Rick Santorum will become the Republican establishment's pick to become the nominee. He was told to stand down during the 2012 cycle because Romney was told in 2008 that he was next in line.