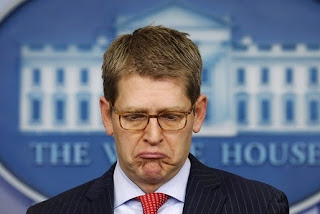 Is the push for gun control back on by democrats?


White House press secretary Jay Carney reiterated President Obama’s desire to pass gun control legislation, though he sounded cautious about appearing to use the Navy Yard shooting to political advantage.
“[I]t is far too early to say anything about who did this and the broader meaning of it,” Carney told reporters, per a live transcription. “When it comes to common sense legislation to reduce gun violence, the president has been very clear,” Carney added, recalling Obama’s frustration with congressional leaders who voted down a gun proposal in March.