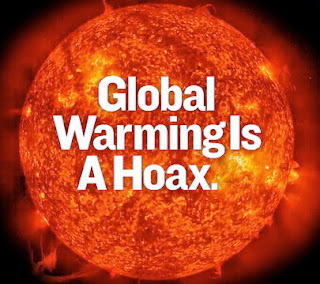 The UN's IPCC released their AR15 summary report today. If you noticed, you are one of the few. Here is my favorite  comment to date on the story from Tom Nelson.

Climate skeptics have seized on the fact that the rate of warming over the past decade or so has been less than climate scientists predicted given the continued increase in carbon emissions. The IPCC report address the warming “hiatus,” as it’s been called, raising a number of possible explanations—the ocean absorbing the warmth, changes in the solar cycle, volcanic eruptions that cause cooling—without pointing the finger at a single one. Which just underscores how complex the climate system remains, even as we keep experimenting on it. The scientists will keep working on those questions and others…