Harvard study: Being raised by a single parent biggest hindrance to social mobility... 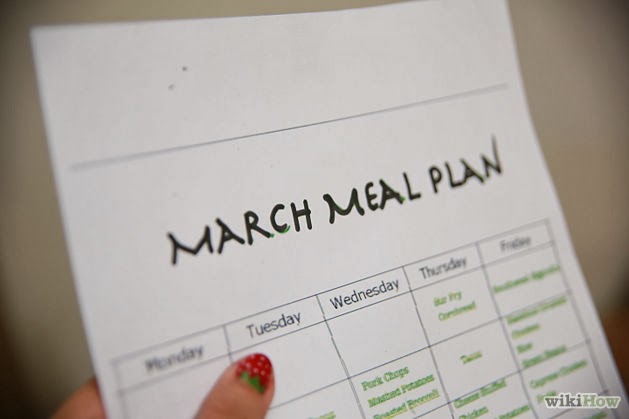 There are a lot of good single parents out there and being a good single parent is a tough job. Having said that, children are almost always better off in a two parent home unless one of the parents are abusive or suffering from substance abuse. Children need a role model of the same sex and the higher average income of two parent families opens many doors. The disintegration of the two parent family is at the root of much of what is wrong with America. Unfortunately,we are still heading in the wrong direction. The government entitlement system actually promotes single parent families. Many young women raised in the era of feminism think they don't need to get married. The government will take care of them. Young men know if they get married and have a child, the system is stacked against them if there is a divorce. There is still a tax penalty for some people who itemize on there returns and both social security and Obamacare subsidies treat the single better. Democrats have built a franchise out of providing government services to young women. The law will never be reformed while they are in power.


A new study from Harvard University on the ability of low-income children to achieve social mobility found that the largest hindrance to moving up the income ladder is being raised by a single parent.
“The strongest and most robust predictor [of social mobility] is the fraction of children with single parents,” the study said.
Further, the study found that “[children] of married parents also have higher rates of upward mobility if they live in communities with fewer single parents.”
Now, obviously there are cases of successful children who were raised by single parents, but the study suggests that it is more likely for a child to climb the income ladder if they are living with both parents in a community of married parents.
Keep on reading…